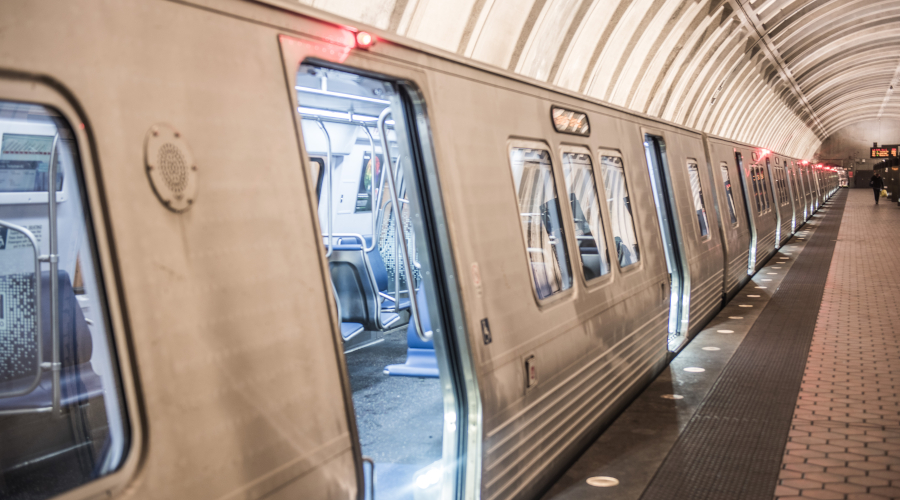 The feature, which has been tested throughout the system since February, is part of Metrorail's original design. But it was discontinued years ago due to a decline in reliability, WMATA officials said in a press release.

WMATA now is reinstating the automatic feature to remove the potential for doors opening on the wrong side of the platform due to operator error and to open doors more quickly.

WMATA expects to implement the system on its five other lines later this year.

When in automatic-door mode, the train receives data on its exact location from transmitters located on the track. After the train comes to a complete stop and is confirmed to be properly “berthed” at the platform, the doors open automatically on the appropriate side of the train.

Train operators will continue to have responsibility for closing doors at all times.