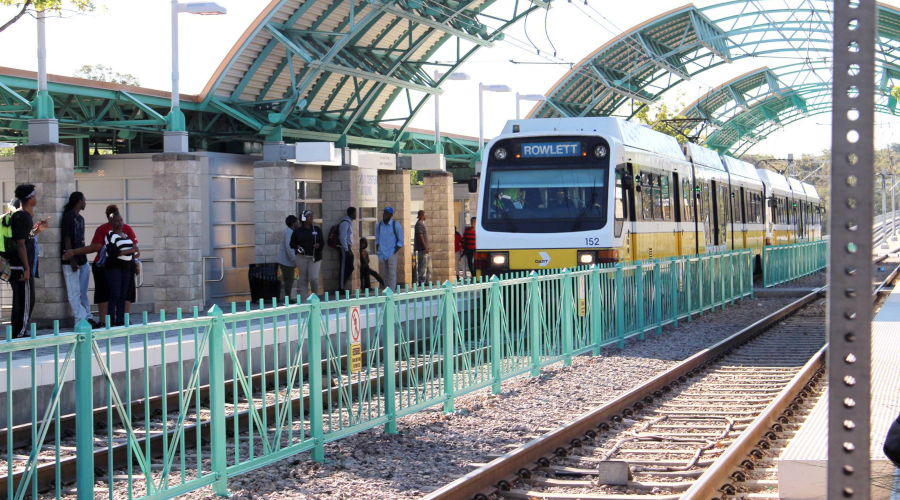 Dallas Area Rapid Transit and other U.S. transit agencies are taking steps to address the potential impact the dangerous heat wave is having on their rail systems.

Yesterday, Dallas Area Rapid Transit announced it reduced train speeds on its light-rail system between 2 p.m. and 9 p.m., effective yesterday and today. Light-rail vehicles are prohibited from reaching speeds over 30 mph, leading to potential delays of 10 to 15 minutes, DART officials said in a press release.

“DART will continue to monitor the weather conditions across the North Texas area for the safety of our passengers and employees, and to determine if future speed restrictions will be necessary,” agency officials said.

Bay Area Rapid Transit in San Francisco is increasing inspections in areas prone to heat impacts, and it has reduced the threshold temperature to apply speed restrictions for trains in areas susceptible to heat-related damage when temperatures are forecast to exceed 100 degrees Fahrenheit, BART spokesman Chris Filippi said in an email.

In Florida, when temperatures reach 95 degrees, the South Florida Regional Transportation Authority deploys a team to conduct heat inspections of rails to ensure Tri-Rail trains are safe to operate, said Victor Garcia, director of public affairs. No issues have been detected to date that would lead to speed reductions, he said in an email.

And in Kansas City, the streetcar’s tracks are embedded, which helps to keep the track from expanding, KC Streetcar officials said in an email.

An estimated 100 million Americans live in regions affected by the heat wave, which is bringing in triple-digit temperatures in several locations, according to the National Weather Service. Temperatures are expected to break daily high records in Arkansas, Louisiana and Texas today. The Interstate-95 corridor from Philadelphia to Boston and upstate New York are also under heat advisories.

Meanwhile, as a heat wave hits Europe, train speed and rail service in the United Kingdom have been reduced, as the record-shattering temperatures have caused tracks to expand, bend and buckle. Typical speed limits on U.K. rail systems are 100-120 mph, but some trains are traveling as slow as 20 mph, The BBC reported yesterday. England is under a “red extreme heat warning” after it recorded yesterday its highest temperature ever at 104.5 degrees Fahrenheit. 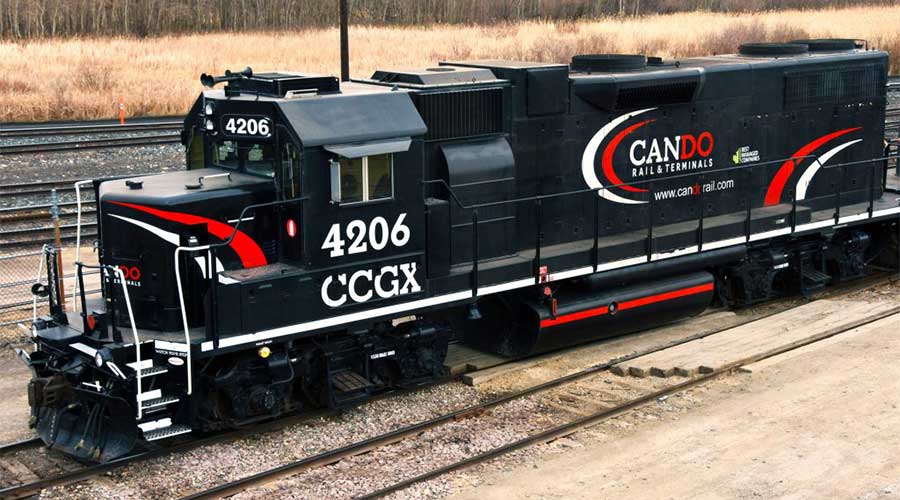 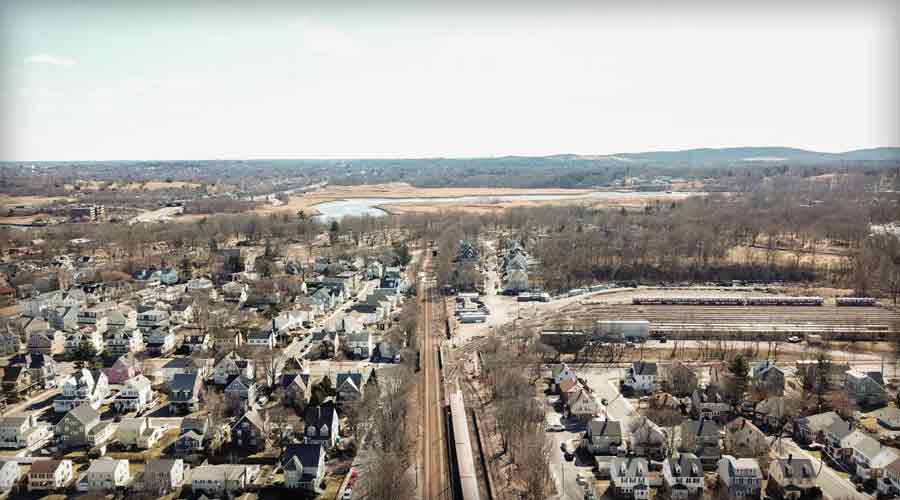 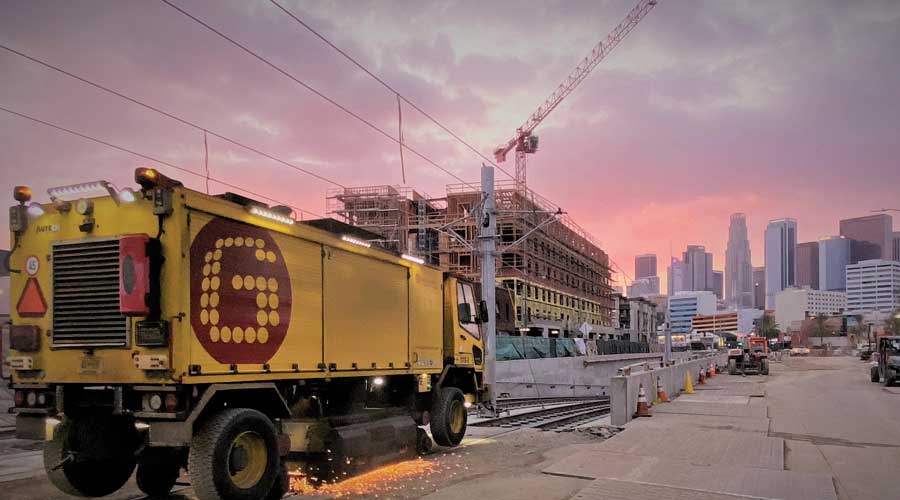 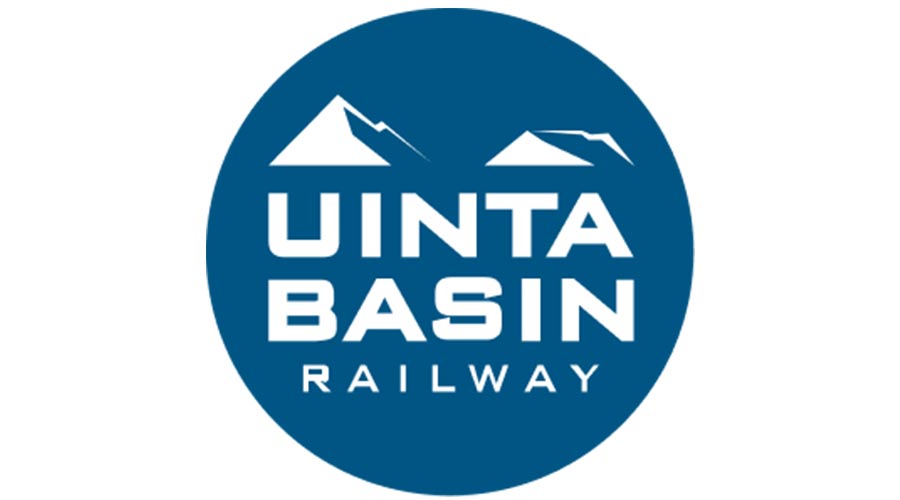