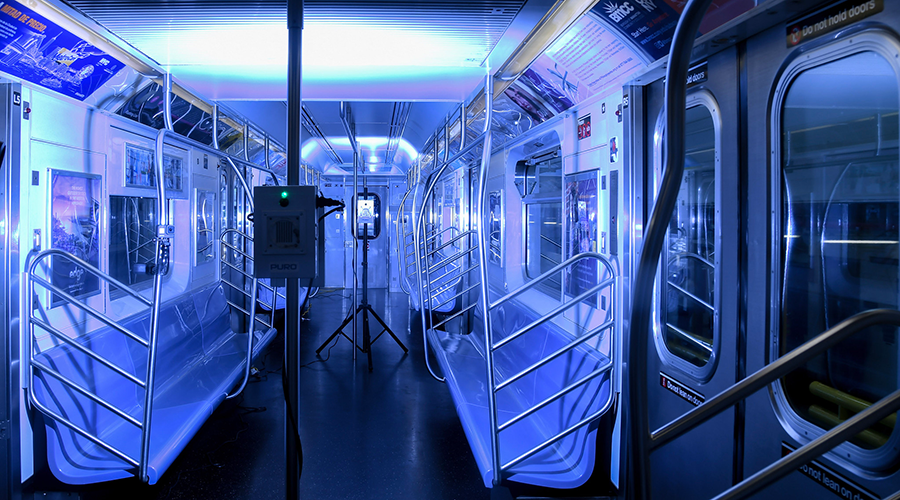 U.S. transit industry leaders sharply criticized a new Centers for Disease Control and Prevention (CDC) recommendation that encourages people to commute to work by driving or using ride-hailing services instead of riding on public transit systems.

The CDC suggested that employers consider encouraging employees to commute by car or as the sole passenger in a ride-hailing service car. The suggestion was included in guidelines issued by the agency as the nation's cities emerge from restrictions due to the COVID-19 pandemic.

For many people, the cost of commuting by car is "out of reach," Skoutelas said in a prepared statement.

"The guidance also doesn't consider the congestion created by millions of cars stuck in traffic. Gridlock and polluted skies are not the mobility future we want emerging from this crisis," Skoutelas said.

Also, the guidance is confusing because it "runs counter to past guidance provided to public transit agencies and riders and what has been provided on air travel," he said.

"We urge the CDC to work with APTA and the public transit industry to further develop appropriate guidelines," Skoutelas added.

"Encouraging people, especially those without cars and in congested areas like New York, not to take public transit is misguided," said Foye in a press release. "Transit is, and long has been, the safest way to move around any city."

Foye noted that the MTA system is now "cleaner and safer than it has been in history," with crews cleaning and disinfecting the system around the clock.

"Everyone who rides the MTA is required to wear a mask, a uniform policy we adopted for our workforce before the CDC reversed its previous guideline and recommended all Americans wear masks," said Foye. "We will continue to take every possible action to protect public health and safety, and the federal government telling people not to ride mass transit sets us back decades."