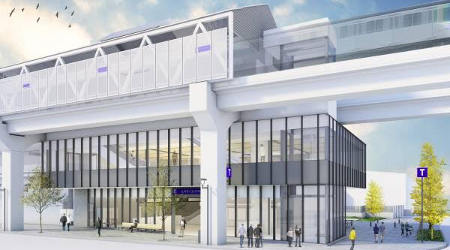 The project, which will cost 25 million Canadian dollars, is expected to wrap up by 2018's end.

Located in an area that's experienced "significant development," the Surrey Central Station is one of seven on the Expo Line targeted for upgrades. Construction also is underway at the Commercial-Broadway, Metrotown and Joyce-Collingwood stations.