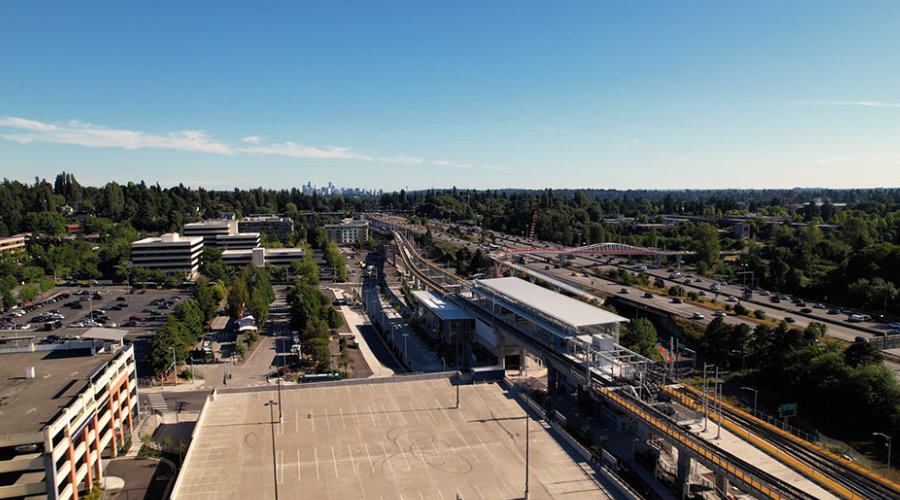 The extension to Everett Station would include 16 miles of elevated and at-grade rail from Lynnwood City Center Station, officials said in a press release.

Six new Link station locations, as well as a provisional and unfunded seventh station, will be studied during the planning process. A new operations and maintenance facility is included in the project, which if it goes ahead, will open in 2034 and support the light-rail system.

The extension itself would be expected to open in 2037, but $600 million in additional funding is needed first for that to happen — otherwise, the timeframe projects a 2041 opening for the Everett Station.

This is just one piece of Sound Transit’s overarching goal to extend light rail in nearly all directions to form a 116-mile regional system. The agency has recently opened several new stations with more on the way in 2023 and 2024. More information can be found on their website.