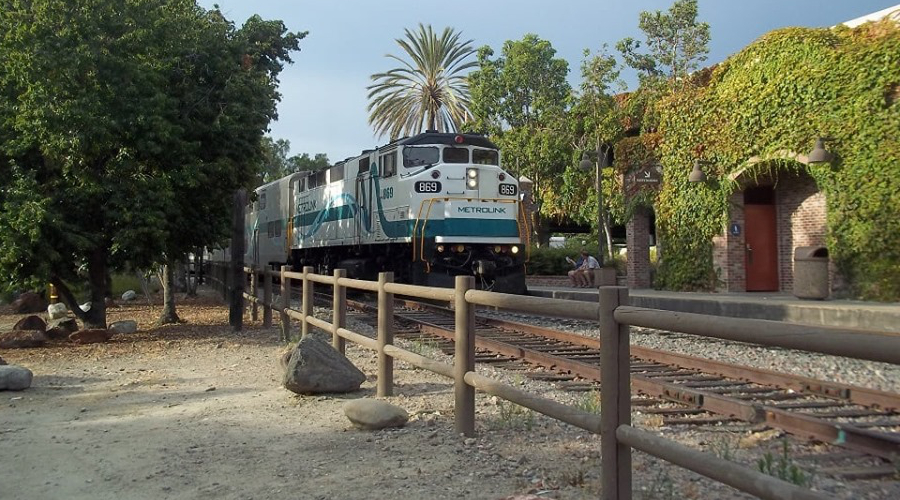 Rail improvements in the program include track additions and enhancements to stations, signals and grade crossings that will enable more frequent, bi-directional service throughout the day.

The study predicts that SCORE will create more than 1.3 million jobs through 2050, while the nine-year construction period alone will account for at least 110,000 jobs, paying an average of nearly $64,000 annually.

The LAEDC study also forecasted that SCORE will increase wages by $185 billion over three decades and boost the region’s economic output by more than $1 trillion.

SCORE’s environmental benefits include a reduction of 3.4 billion vehicle miles traveled between 2023 and 2078 and an elimination of 515.7 million metric tons of carbon dioxide equivalent in the same period. Additionally, the LAEDC projects SCORE will add 2.3 million pedestrian trips and 1.3 million bicycle trips each year.

Metrolink commissioned the LAEDC to assess the impact of construction investment for SCORE and associated effects from forecasted changes in travel, regional labor accessibility and reduced transportation costs from saved time.