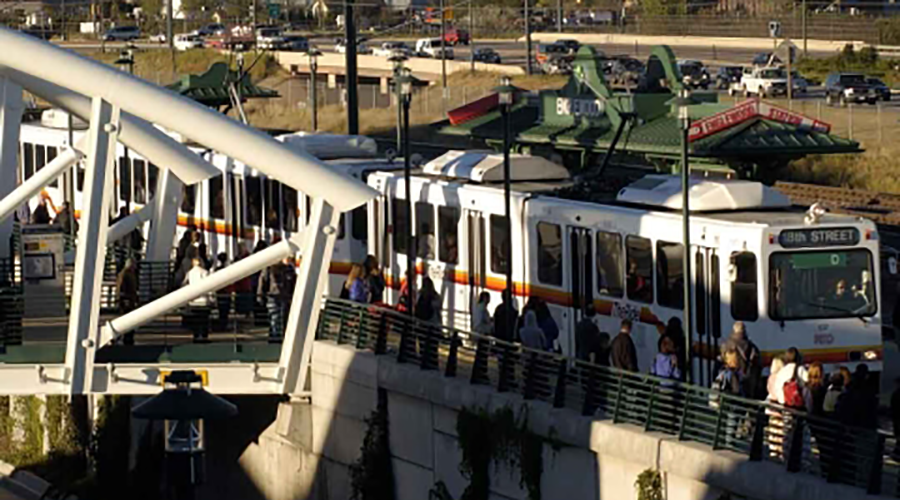 The Regional Transportation District of Denver (RTD) yesterday marked the 20th anniversary of the opening of the Southwest light-rail line.

The Southwest Line is an extension of the D Line, with stations added in Evans, Englewood, Oxford and two in Littleton.

When the line opened, projected ridership was reached almost immediately, surpassing the forecast of 8,400 riders per weekday. By April 2002, the line averaged 17,900 riders at the five stations.

Future plans for the line call for connecting downtown Denver to C-470 and Lucent in Highlands Ranch.

“The success of the Southwest light-rail line was key in launching more rail connections over the next two decades,” said RTD Chief Executive Officer and General Manager Paul Ballard in a press release.