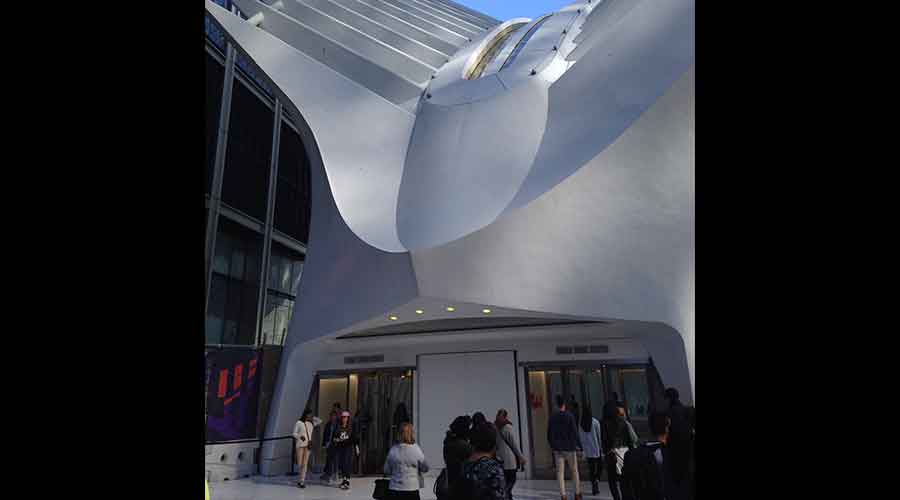 The lobby will provide employees in the 3 WTC with access to and from the Port Authority-Trans Hudson (PATH) railroad or New York City subways. The lobby is located at the southwest corner of the mezzanine level of the World Trade Center Transportation Hub, near the current transit lobby entrance for 4 WTC, PANYNJ officials said in a press release.

The new lobby will enable workers to go from the transit systems, through the hub's mezzanine level to 3 WTC without having to access the tower from street level as they have in the recent past.

“Our goal for the past year is to make the World Trade Center campus as vibrant, lively and customer friendly as possible, and the opening of this new access to 3 WTC furthers our commitment to achieve that goal,” said PANYNJ Executive Director Rick Cotton. “The 9,000 employees who now work in 3 WTC will now have a far more convenient way to get to and from the subway, PATH and World Trade Center retail shops.”