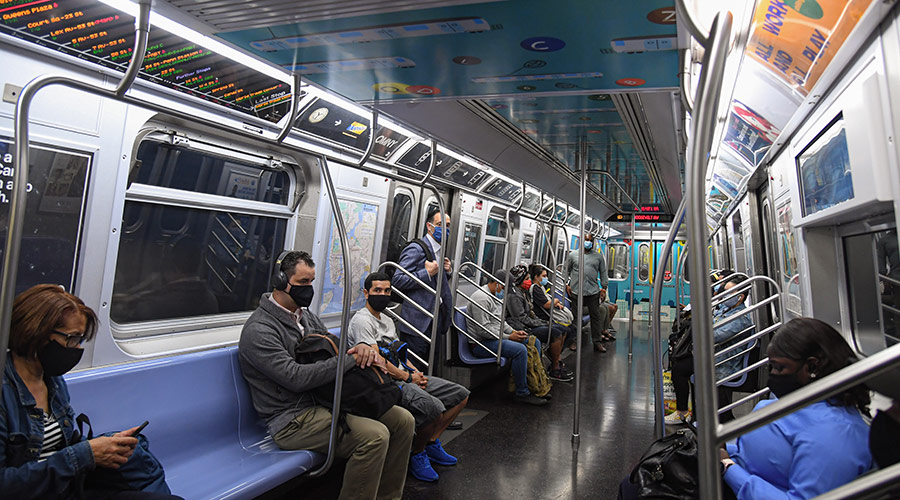 Prior to the pandemic, average weekday ridership routinely exceeded 5.5 million on the subway system.

"As we continue our comeback from the pandemic and remain laser-focused on making our subways safer, we are turning the corner on subway ridership," Hochul said in a press release. "The subway is the lifeblood of New York City and this new milestone sends a strong message that New York is back and better than ever.”

To encourage ridership increases, the Metropolitan Transportation Authority has implemented a new fare-capping pilot program that makes fares more affordable and flexible, MTA officials said in a press release. Starting with the 13th ride of each week, all subsequent rides on subways and buses are free for the rest of that week.