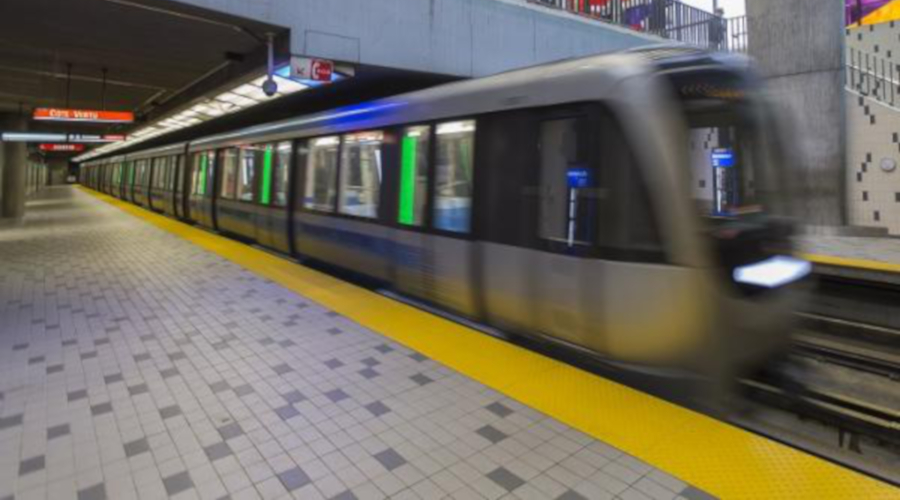 The Societe de transport de Montreal (STM) announced yesterday that its project to acquire a fleet of MPM-10 Azur subway trains is in the running to win the Project Management Institute’s (PMI) International Project of the Year award.

STM is one of the three finalists for the award, which recognizes excellence in project management, STM officials said in a press release.

The project management team, made up of 150 STM employees and consultants, coordinated all stages of the acquisition and integrations of the Azur trains.

The team also handled the reclamation of the original MR-63 car fleet and held consultations with customers on various aspects of the metro cars, including interior design, universal accessibility and the train name.

The winner will be announced on Oct. 5