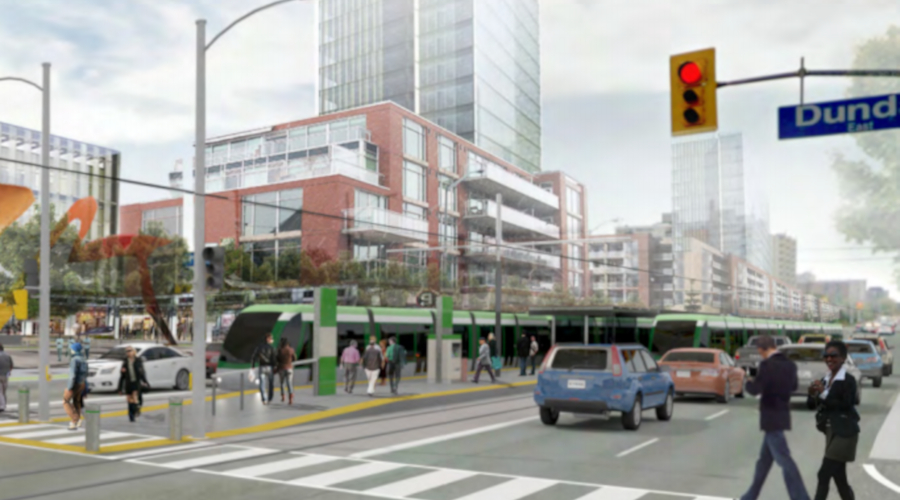 Infrastructure Ontario (IO) and Metrolinx earlier this week announced the agency has selected Mobilinx to design, build and finance the Hurontario light-rail project between Mississaugu and Brampton, Ontario, as well as operate and maintain the system.

IO and Metrolinx expect to award the contract in fall, with design work to begin shortly after, IO officials said in a press release.

The Hurontario light-rail project includes construction of 11 miles of track connecting the Port Credit GO Transit station in Mississaugu to the Gateway Terminal in Brampton. Slated for completion in 2022, the project also includes a light-rail maintenance and storage facility.