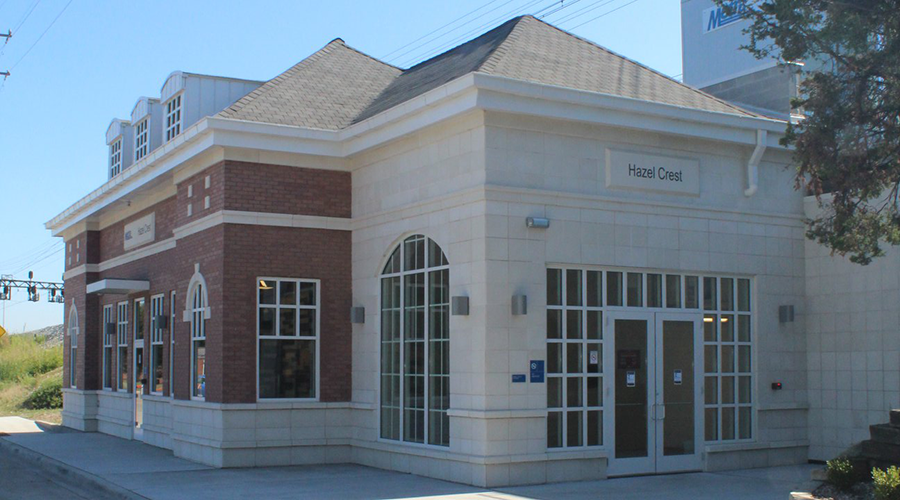 Metra yesterday announced it has completed renovations on Hazel Crest Station on the Metra Electric commuter-rail line in Chicago.

The station is now fully compliant with the accessibility requirements of the Americans with Disabilities Act, and features a new street-level depot, a waiting area and a restroom, Metra officials said in a press release.

The project also included rehabilitation of the station’s north and south head houses and warming shelters.

“The new station offers our passengers a much more welcoming gateway to the Hazel Crest community with facilities that will better serve our existing riders and attract new ones,” said Metra Chief Executive Officer and Executive Director Jim Derwinski.

The $3.5 million project was funded through a state bond program. It was designed by Legat Architects Inc. and carried out by Bowa Group Inc.