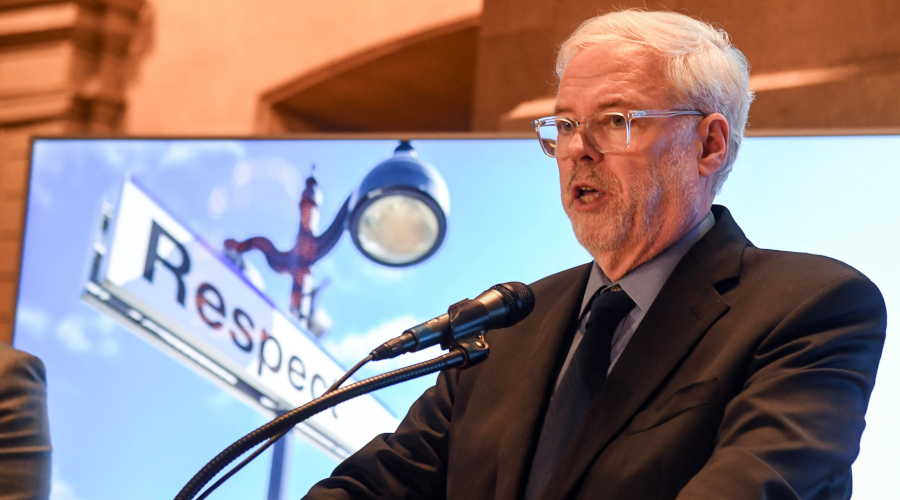 The frequency of hate crimes has been rising or remaining steady across the system, MTA officials said in a press release.

“We are committed to battling all hate crimes of all natures, regardless of the group being targeted,” said MTA Police Acting Chief Joseph McGrann. “MTA PD detectives are assigned to investigate hate crimes as their focus, whether it is hateful graffiti or other bias-related crimes. Anyone found to be perpetrating these crimes will be prosecuted to the maximum extent of the law.”

The “Hate Has No Place in Our Transportation System” campaign will appear on 4,550 digital screens across the system to promote kindness, respect and solidarity. The messages also provide information on how to report hate crimes.

The campaign was launched on the 75th anniversary of the liberation of the Auschwitz concentration camp in Poland. The campaign also follows an attack on a transgender woman on the C subway line in Harlem last week.