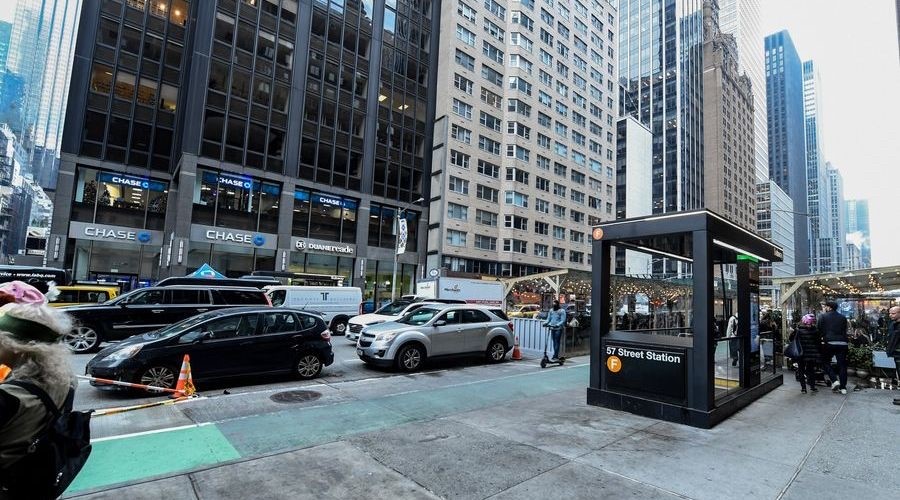 The Metropolitan Transportation Authority (MTA) yesterday announced improvements that are compliant with the Americans with Disabilities Act (ADA) are coming to the 57th Street F subway station in New York City.

The improvements, which will primarily address the station’s elevators, are the first transit improvement bonuses under the Zoning for Accessibility program, a city-wide initiative to make public transportation more accessible. The initiative incentivizes private developers to incorporate station accessibility projects or build improvements at nearby MTA stations with no cost to the public, MTA officials said in a press release.

In addition to making the improvements at the 57th Street F subway station, developer Sedesco Inc. will reimburse MTA for the cost of maintaining the two new elevators, which will offer access at the street and platform level, MTA officials said in a press release.

Work is expected to begin in 2022. Improvements being made will include a street to mezzanine elevator; a mezzanine to platform elevator; an elevator machine room to service both elevators; supportive communication equipment; and reconfiguration of the fare control line and Automated Farecard Access Gate.

"Riders with disabilities, parents or caregivers with children in strollers, visitors with luggage and so many others will benefit from these new elevators and suite of station improvements," said MTA Chief Accessibility Officer Quemuel Arroyo. "Thanks to Zoning for Accessibility, these improvements will be made on a faster timeline, and at no cost to the MTA and the taxpayer."