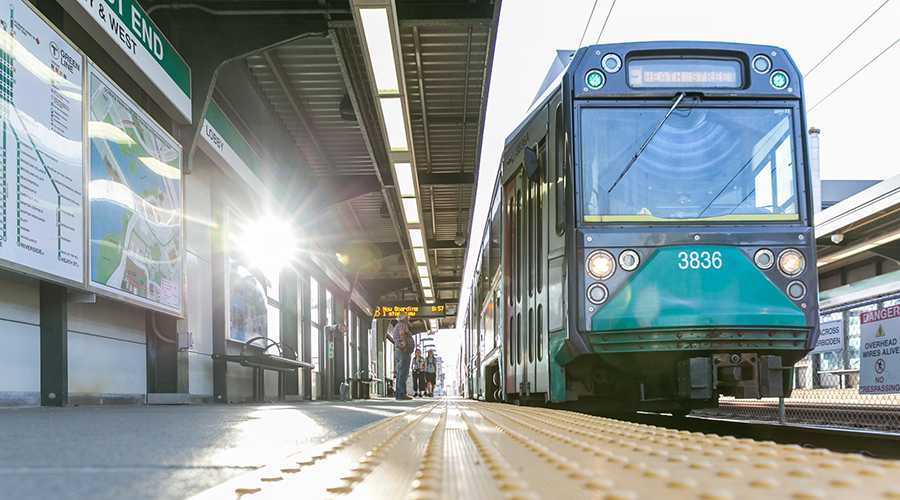 Riders will be able to board GLX trains in Somerville for the first time ever, starting at Union Square and continuing through to the new Lechmere Station in Cambridge, a reopened Science Park Station and then onto the rest of the T network.

The opening will bring the smallest of the GLX’s two branches on the line. The second branch will feature another five stops beyond Lechmere in Somerville and Medford, ending at College Avenue near Tufts University. That branch is not likely to begin revenue service until late summer, WBUR reported.