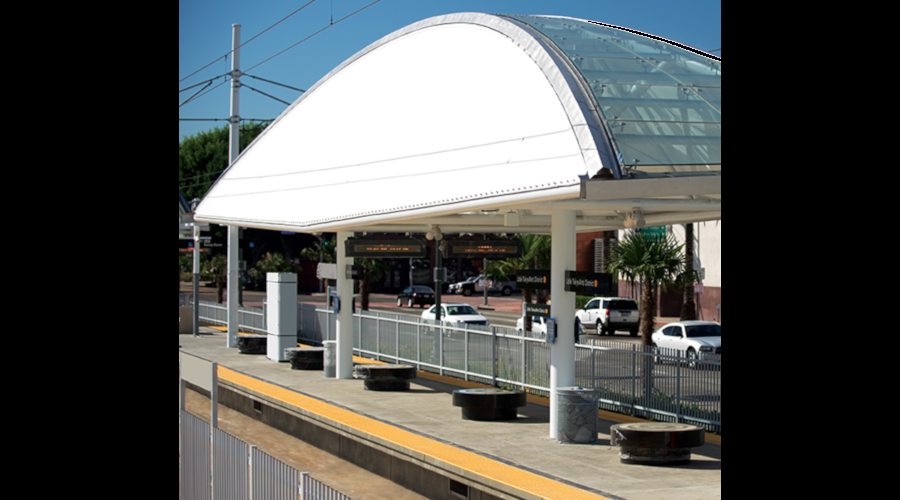 As part of the 1.9-mile underground light-rail extension project that will connect the Blue, Expo and Gold lines in downtown Los Angeles by 2022, crews built a temporary roadway near the Little Tokyo Station to facilitate excavation and construction of a tunnel under 1st and Alameda streets, LA Metro officials said in a press release.

Now, crews must remove the deck panels that made up the temporary roadway, backfill and pave the road to restore the street. The work will require street closures around the station until Aug. 31, 2020.