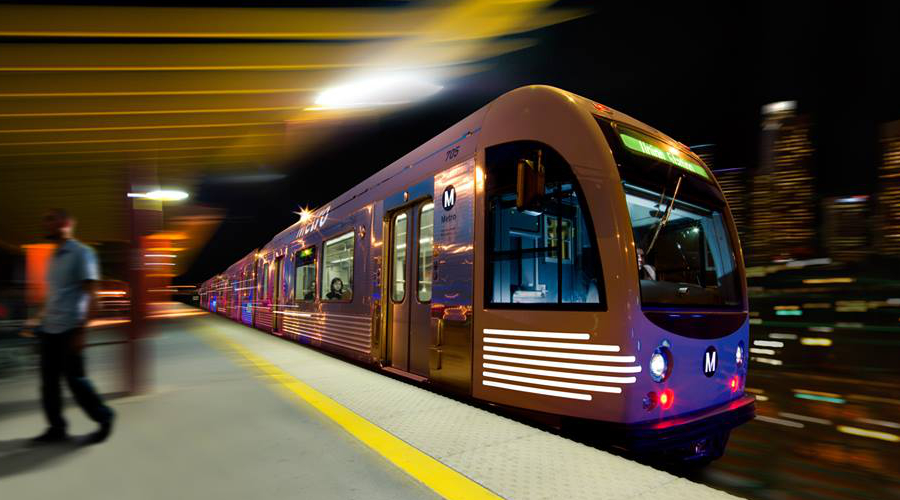 The Los Angeles County Metropolitan Transportation Authority (LA Metro) board yesterday approved two contracts to assess how and where it would be possible to pilot congestion relief pricing in Los Angeles County.

LA Metro awarded WSP USA Inc. a more than $3 million contract to investigate the feasibility and framework for testing and implementing motorist pricing strategies, evaluate potential pricing models, identify a location to pilot the program and establish an implementation plan.

The agency also awarded a $1.9 million contract, plus a $589,840 extension option, to Guidehouse LLP to help engage the public in the feasibility study through extensive outreach.

Following completion of a 18 to 24 month feasibility study, LA Metro will recommend one or more areas within LA County to conduct a potential pilot.  The board will decide whether to move forward with a pilot at that time, agency officials said in a press release.

“Our current road networks are extremely congested, with almost all major roadways clogged during rush hour. Everyone knows this causes inconsistent and frustratingly slow travel times,” said Inglewood Mayor and LA Metro Chair James Butts. “I think we have reached a tipping point. We are now forced to think outside the box in search of new ways to combat our worsening traffic. This study will give us the data we need to better determine if this innovative traffic-busting approach can work in the Car Capital of the World.”

As part of the feasibility study, LA Metro will also create a stakeholder advisory panel to help solicit input from key constituents and add experts in road usage charging, mobility pricing and equity to its existing Policy Advisory Committee.

Any congestion relief pricing strategy developed will be accompanied by corresponding mobility improvements such as additional, faster, more frequent and discounted or free public transit, and safer walking and bicycling opportunities, officials said.