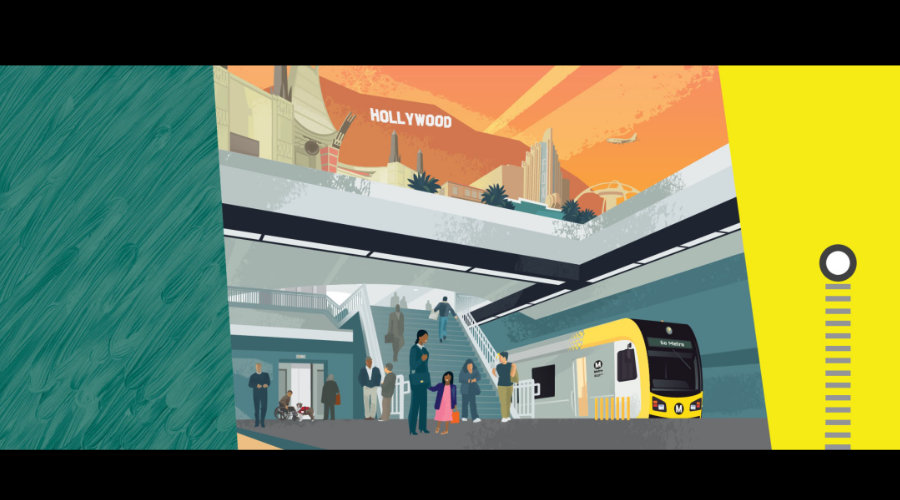 Three upcoming virtual scoping meetings are planned to gather public input on what to study during the project's upcoming draft environmental impact report.

The scoping period concludes May 28. The meetings will provide an overview of the project, describe the environmental study process and solicit comments on the proposed routes from residents, communities, businesses, cities and stakeholders.

Virtual scoping meetings will be held on April 29, May 6 and May 8.