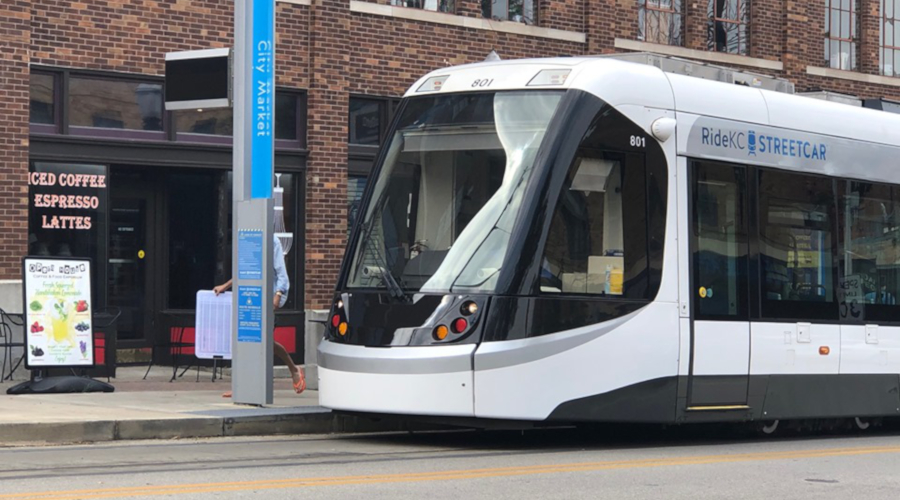 Under a full funding grant agreement, KCSA would receive the CIG funds for the design and construction of the streetcar extension from Main Street to the University of Missouri-Kansas City.

The KC Streetcar Main Street extension project is expected to cost $351 million. The $174 million in federal funding represents half of the funding needed to build the project. The remainder will come from a local funding source approved by voters in 2018, authority officials said.

Construction will begin in late 2021 or early 2022. The opening of the KC Streetcar Main Street extension is slated for 2025.