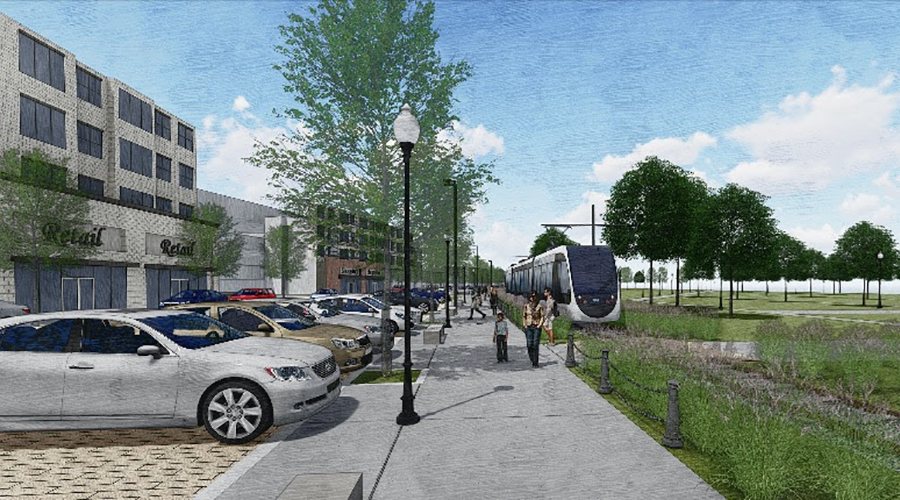 The FTA awarded KCATA a $14.2 million grant to fund the Kansas City Streetcar’s Riverfront Extension. The project will extend the existing downtown streetcar line about a half mile from 3rd Street and Grand Boulevard to the base of Grand Avenue Bridge on the Berkley Riverfront in Kansas City, Missouri.

FTA’s BUILD grant represents 70 percent of the $22.2 million project, and allows it to advance through the design phase and complete construction, Kansas Streetcar Authority (KCSA) officials said in a press release.

The remaining funding for this project will come local sources, including $5 million from Port KC.

The Riverfront Extension project is being built by a partnership between the KCATA, KCSA, Port KC and Kansas City. Construction is slated to begin next year. The extension is scheduled to open in 2024.

The existing rail cars have reached the end of their useful life due to corrosion and obsolete parts from excessive age, resulting in maintenance costs that are twice that of a newer fleet, GCRTA officials said in a press release.