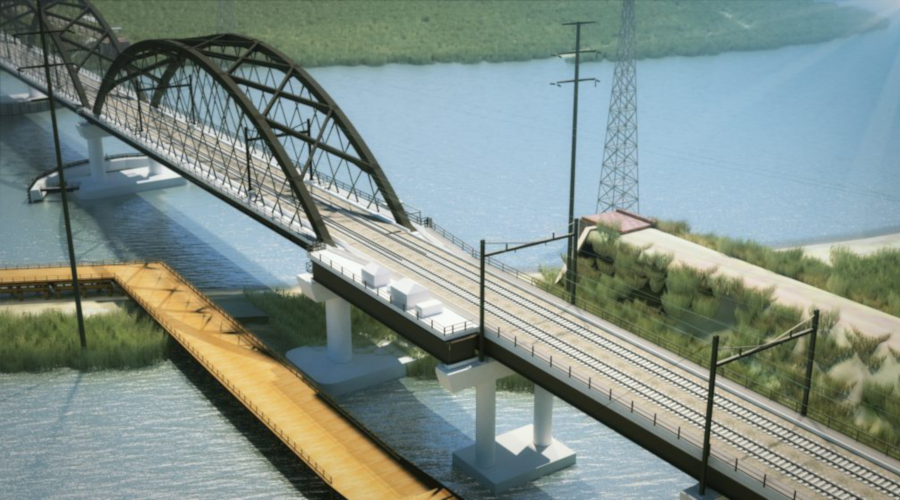 In September 2019, NJ Transit submitted to the FTA a revised financial plan based on federal recommendations to allocate more local money to the project and keep costs in check, NJ Transit officials said in a press release.

Since then, NJ Transit and state officials doubled the share of local funding that would be contributed toward the project, increasing the state’s contribution from $300 million to $600 million.

With higher rating, the project inches closer to a full funding grant agreement.

NJ Transit’s 109-year-old swing span bridge over the Hackensack River is a frequent source of train delays on the Northeast Corridor between Newark, New Jersey, and New York Penn Station.

The bridge regularly opens to allow for marine traffic to pass, with each opening causing delays for NJ Transit and Amtrak trains. When the bridge fails to properly close, the delays affect tens of thousands of riders, NJ Transit officials said.

The Portal North Bridge replacement is designed as a high-level, fixed span bridge that will allow marine traffic to pass underneath without interrupting rail traffic.

Once full construction begins, the bridge replacement is expected to be completed in five years.