The new cars will have revamped exteriors and interiors, as well as wider doors. In addition, up to 750 of the units will feature "open car end" design, which replaces the door between cars with an accordion-like connector. This allows for greater passenger flow movement and increases capacity, according to a press release issued by Cuomo's office. 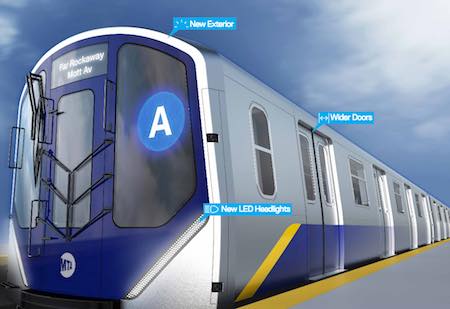 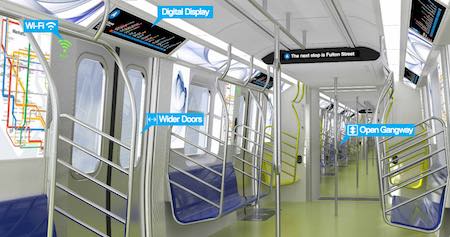 The door width of the new cars will be expanded from the current MTA standard of 50 inches to 58 inches. The wider doors are designed to reduce delays by enabling customers to enter and exit more quickly.

Later this week, the MTA will issue a request for proposals (RFP) for a firm to build the new cars. The RFP will emphasize the need to align with MTA design guidelines, which were established after a review of best practices in a number of metropolitan areas from around the world, according to Cuomo's release.

At Cuomo's direction, the MTA will use design-build contracts for all the stations. Using these types of contracts will ensure that work is completed in the shortest possible timeframe, according to the governor's release.

"We are going to do more than renovate – we are bringing subway stations to a higher standard than ever before, and the new vision for subway cars will increase capacity and reduce overcrowding and delays," said Cuomo.