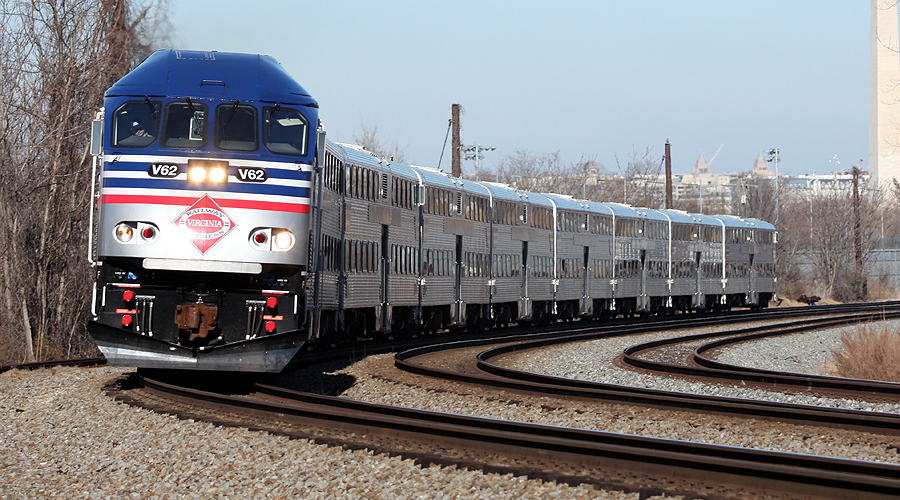 No fare increase is included. Fare revenue is estimated at $28.6 million for the year based on a projected average daily ridership of 10,000 passengers and 32 daily trains.

State operating assistance is also less than a quarter of last year’s budget, from $24.5 million in 2023 to $5 million in 2024, budget documents report. However, federal funding for urbanized area and state-of-good-repair programs increased to $49.8 million, up from $30.5 million in 2023.

The $81.8 million capital budget includes $7.9 million in grant funding from the NVTA and $7.5 million from the state’s Commuter Rail Operating and Capital Fund (C-ROC), which will be used for both capital and operating expenses. C-ROC funds will go toward necessary capital investments and improvements and may also be used as matching funds for state and federal grants, budget documents report.

The nine local jurisdictions that pay into the VRE network are set to contribute $5.4 million. The remaining $60.9 million comes from various federal and state funding sources.

Also included in the budget is the VRE’s $1.3 billion, six-year Capital Improvement Plan, which so far is two-thirds funded. The plan includes upgrades to stations, maintenance and storage facilities, rolling stock and IT equipment. The plan complements the state’s $4 billion Transforming Rail in Virginia initiative, which will support VRE service expansion for the next decade, VRE officials said in a press release.