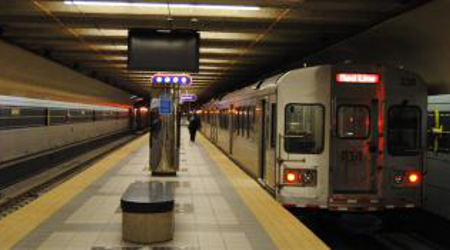 When the extension opened in 1968, Cleveland became the first city in the Western Hemisphere to offer direct rail service between its central business district and an international airport, agency officials said in a news release.

"Today, it remains a critical component, not only to downtown economic development but to the burgeoning travel, tourism and convention business in the city," said Floun'say Caver, GCRTA's interim chief executive officer and general manager.

Construction began on the Red Line in 1952 and service on the initial leg began three years later.