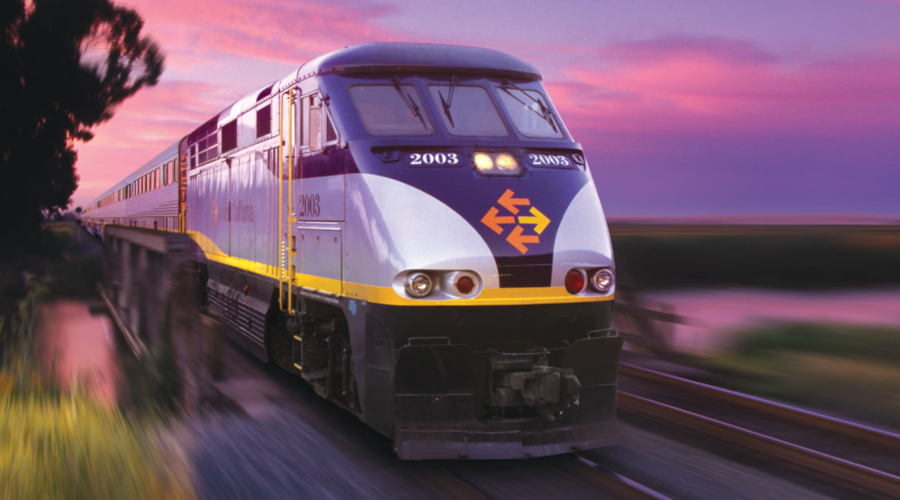 Service amenity improvements outlined in the plan include upgraded onboard Wi-Fi and installation of a new passenger information display system.

Over the next two fiscal years, CCJPA also plans to continue the final engineering design of its Sacramento-to-Roseville service expansion project; advance the South Bay Connect project to the environmental and design phase; and enter the initial planning stage for a new Transbay rail crossing in partnership with Bay Area Rapid Transit.

The draft plan will be submitted to the California State Transportation Agency in April. In June, the plan will be adopted after feedback and revisions. Meanwhile, Amtrak also will develop a final operating cost estimate for the Capitol Corridor intercity passenger-rail service.

CCJPA will accept public comments on the draft at workshops to be held Jan. 21-24, as well as online or by mail through Jan. 27.