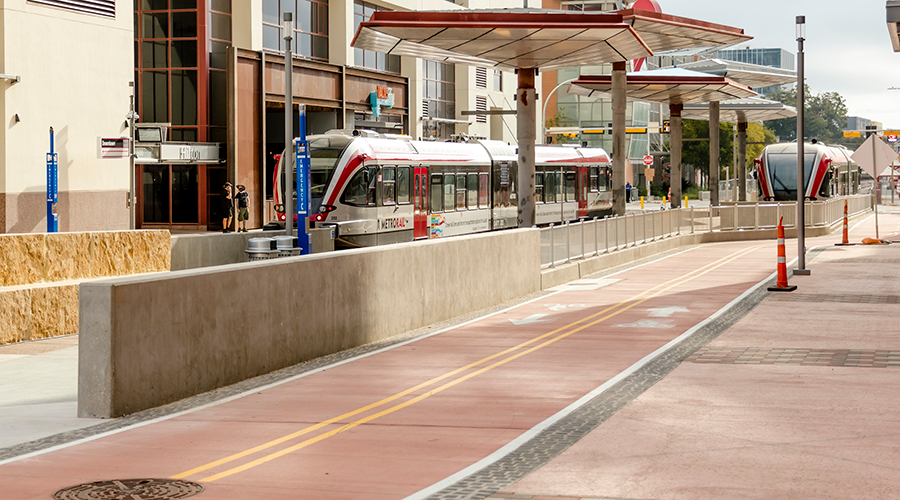 The station opened ahead of schedule and under the expected budget, Cap Metro officials said in a press release.