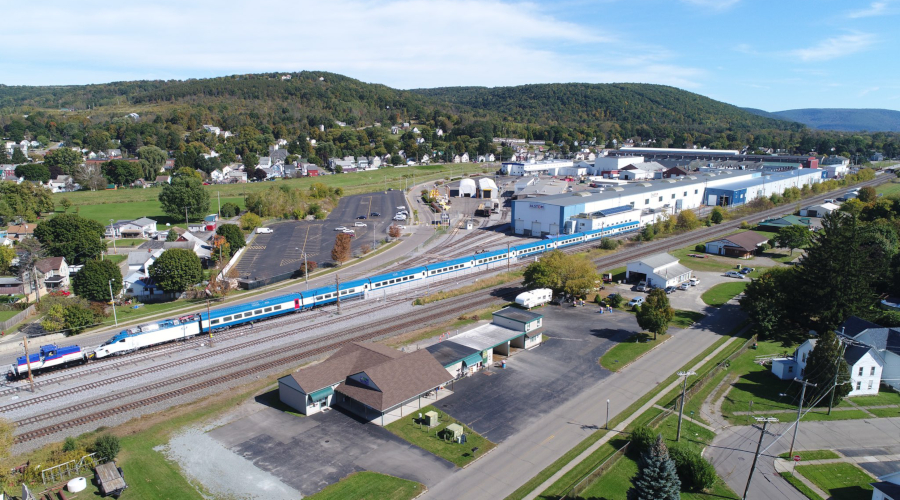 On Feb. 17, Amtrak is sending the first of its 28 new Acela trainsets to the Transportation Technology Center near Pueblo, Colorado, for high-speed testing.

Once testing is complete, the trainset will return to Alstom's facility in Hornell, New York, for installation of its interiors.

Amtrak’s Acela trainsets are scheduled to enter service throughout the Northeast Corridor (NEC) in 2021.