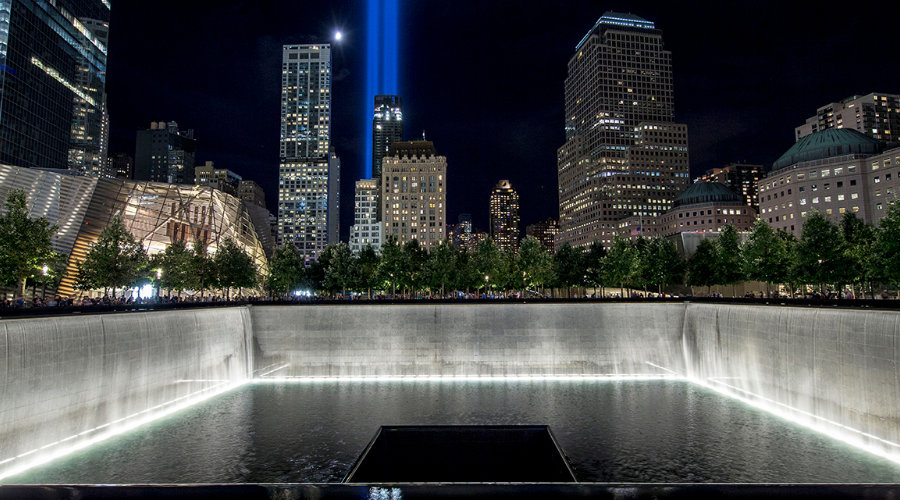 The Port Authority of New York and New Jersey (PANYNJ) will commemorate the 20th anniversary of Sept. 11, 2001, during a series of community events this weekend.

As part of an annual tradition of remembrance, the PANYNJ will hold a service tomorrow to honor the 84 port authority employees who were lost on Sept. 11, 2001, in the terrorist attacks on the World Trade Center in New York City, as well as the victims of the 1993 World Trade Center bombing.

PANYNJ owns and operates the World Trade Center. In 2016, the PANYNJ officially opened the Oculus rail station, which serves Port Authority-Trans Hudson (PATH) trains. The original station was destroyed on 9/11 when the World Trade Center's twin towers fell after being struck by hijacked planes.

In commemoration of the 20-year anniversary of the attacks, the agency will also host private ceremonies for agency staff and several public events, while beginning its annual Remembrance Through Renewal Month of Service, which honors the colleagues lost through community service and commemoratory events throughout September.

The agency will also observe moments of silence at its crossings at 8:46 a.m. and 9:03 a.m. — marking the moments when each of the two towers were struck — on 9/11. Wreaths will be placed at the New York and New Jersey entrances to the Holland Tunnel and flags at all port authority facilities will be flown at half-staff in memory of the thousands who were killed.

To learn more about the individuals who lost their lives on 9/11, click here to visit the PANYNJ’s new Remembrance webpage.