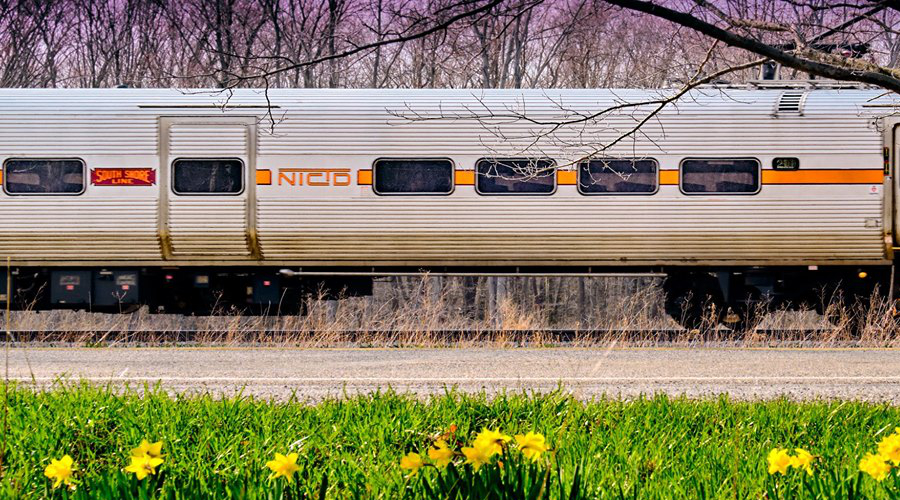 The project calls for a new 8-mile line extending from Hammond on the north to Dyer on the south, as well as four new stations. Construction is expected to finish in late 2024, with passenger service starting in early 2025.

"By bringing commuter rail through the heart of Lake County, the West Lake Corridor project is a game-changer for northwest Indiana and the entire state," Holcomb said.

In total, the project — which is funded through a mix of federal, state and local dollars — is expected to cost nearly $945 million.

The NICTD earlier this week broke ground on the project. Trains on the new branch line will connect with the existing South Shore Line and ultimately with the Metra Electric District line.

In addition to the West Lake Corridor project, Holcomb has made double tracking the existing South Shore Line a priority on his agenda to attract private investment and new jobs to the state.