Metra asks STB to intervene in UP service dispute 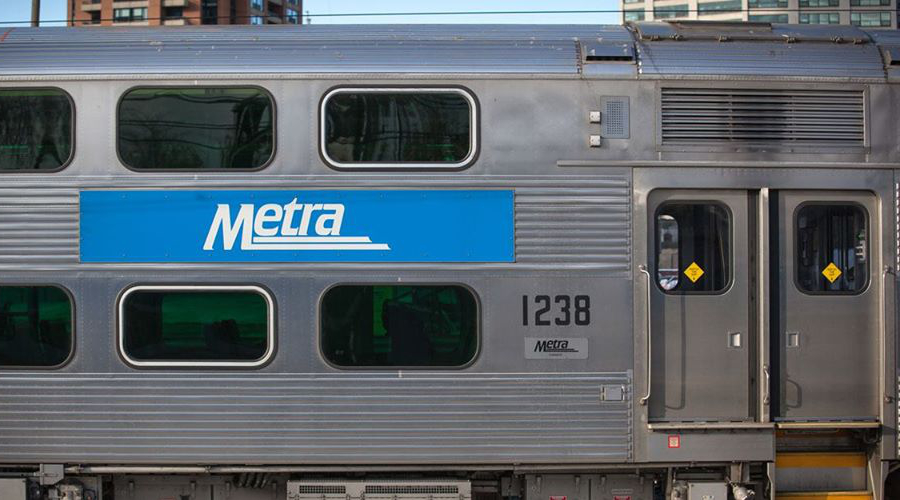 Metra yesterday asked the Surface Transportation Board (STB) to issue a preliminary injunction to prevent Union Pacific Railroad from taking steps that the Chicago commuter railroad says would "degrade or halt" service on the three Metra lines operated by UP.

In a separate filing, Metra also asked the STB to determine whether UP has a legal obligation to provide commuter service. UP maintains that it has no such obligation, but Metra "strongly disagrees," Metra officials said in a press release.

"Metra and Union Pacific have a longstanding, cooperative working relationship and our intention is to continue to maintain this relationship going forward," said Metra Chief Executive Officer and Executive Director Jim Derwinski. "These filings are an effort by Metra to maintain status quo on the UP North, Northwest and West lines while at the same time attempting to resolve critical points of disagreement between us."

UP owns the three UP lines in the Metra system, including rights of way, track, yards and most stations and parking lots. Historically, UP has operated them with its own crews under a purchase-of-service agreement with Metra.

UP now wants to turn over operation of the commuter service to Metra, "which involves complex issues regarding finances, labor unions, real estate, maintenance and other areas," Metra officials said.

The two parties have been negotiating a new agreement for nearly a year, but remain far apart.

UP's position is that its common carrier obligation no longer applies to its commuter operations, but Metra believes no public agency has released UP or its predecessor, Chicago & North Western, from the obligation, Metra officials said.

In December 2019, UP asked a federal court to decide the matter. That case is pending, but Metra is seeking to move the decision to the STB because the federal agency has responsibility for railroad policy, Metra officials said.

Metra also is seeking the preliminary injunction to maintain the status quo because UP recently informed Metra that it intends to begin to halt a variety of functions that UP says do not involve "public transportation services." Those include functions such as revenue accounting, claims, ticket agents and maintenance of cars and locomotives, Metra officials said.

Metra "strongly disagrees" that those services are unrelated to providing commuter service. In addition, UP has said that if the court determines it has no common carrier obligation, it intends to discontinue service 90 days after the ruling.