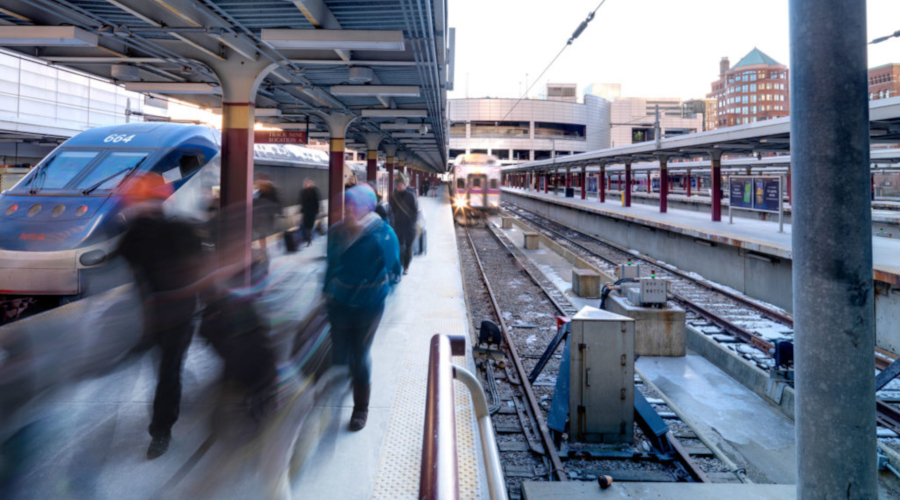 Improvements will include replacing the existing signal system and upgrading switches, track and power systems. The project will cost $82 million, MassDOT officials wrote on the department blog.

The Massachusetts Bay Transportation Authority and Amtrak, which use the interlocking, will cover the project's remaining cost.

The Valley Flyer service will operate along the Connecticut River, a region referred to as the Knowledge Corridor, with trains making station stops in Springfield, Holyoke, Northampton and Greenfield.

The trains will also connect with Amtrak’s Northeast Corridor at New Haven, Connecticut, and serve stations between New Haven and Springfield.