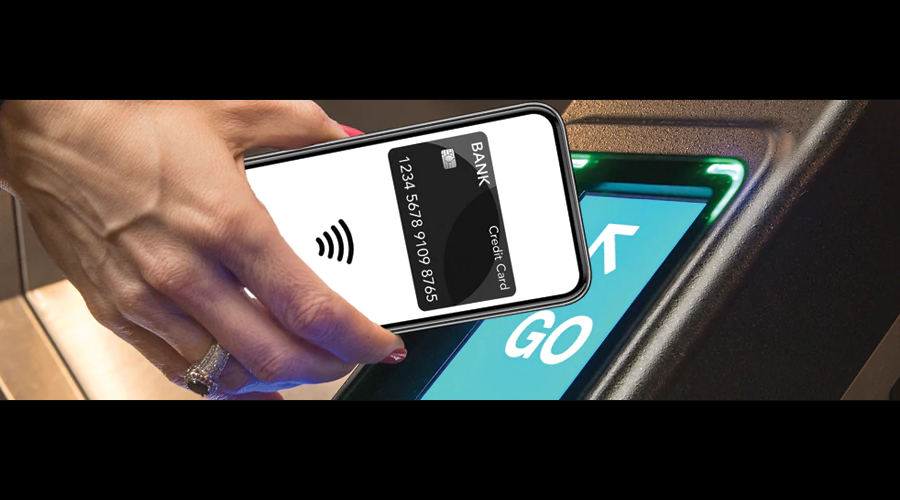 Known as OMNY, the fare payment system will allow MTA New York City Transit (NYCT) subway and bus riders to enter the system by tapping contactless credit, debit and reloadable prepaid cards, mobile phones and smart watches against a OMNY reader. By early 2021, the technology is expected to be enabled at Long Island Rail Road and Metro-North Railroad stations.

The initial pilot phase of the rollout, which runs through 2019, will be installed at bus and subway entrances of the 456 lines between Grand Central Terminal and the Atlantic Avenue-Barclays Center Station.

The pilot phase will ensure that all systems are fully functional prior to continuing the OMNY rollout to all subway stations and bus routes by late 2020, and to the rest of MTA’s system by 2023, according to an MTA press release.

“Eventually, OMNY will help ease congestion in the system, reduce a host of technical challenges associated with the MetroCard, and make our system easier and more intuitive for the tens of millions of New Yorkers and tourists who ride with the MTA each year," said NYCT President Andy Byford.

OMNY eventually will enable MTA subway, bus and commuter-rail riders to use the same payment method.

Only after the OMNY project is fully completed in 2023 will the MTA end use of the MetroCard.