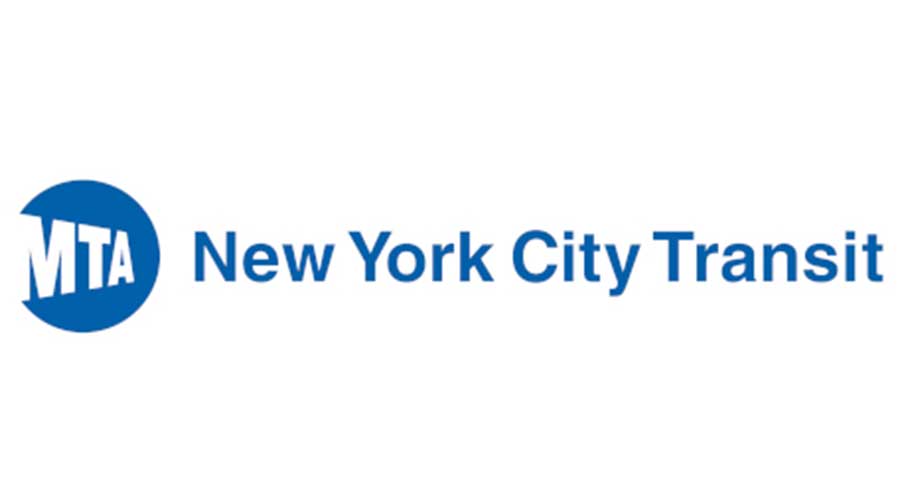 The MTA New York City Transit (NYCT) announced that this month it will begin construction on the Canarsie-Rockaway Parkway subway terminal to increase the station’s accessibility for people with disabilities.

The Rockaway Parkway station in Brooklyn is one of the few street-level stations in the subway system with integrated bus stops. Due to its intermodal nature, improving the station’s existing accessibility features was prioritized, according to a Metropolitan Transportation Authority (MTA) press release.

“The Rockaway Parkway Station is the only link between the subway and buses in this part of eastern Brooklyn, which is why it’s so important that this station be accessible to anyone using public transit here,” said NYCT President Andy Byford.

The project's first phase will focus on the bus terminal and begin May 13. The station will remain open to service during the construction.