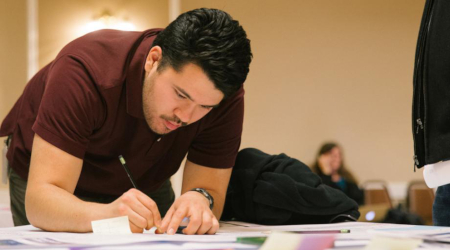 Sound Transit and the Federal Transit Administration have extended until April 2 the public and agency comment period on route and station alternatives for the West Seattle and Ballard Link extension projects.

The comments will help Sound Transit officials determine which alternatives should be studied in the next phase of its project development, the environmental impact statement (EIS). In May, the agency’s board will identify a preferred alternative and other alternatives to study in a draft EIS.

Comments may be provided online, via email, mail or voicemail.

When construction is complete in 2030 and 2035, respectively, the West Seattle and Ballard light-rail extensions are meant to provide fast, reliable light-rail connections to dense residential and job centers, Sound Transit officials said in a press release. The project will include a new light-rail tunnel in downtown Seattle.

As of March 8, 650 comments have been received, according to a project update on the Sound Transit website.