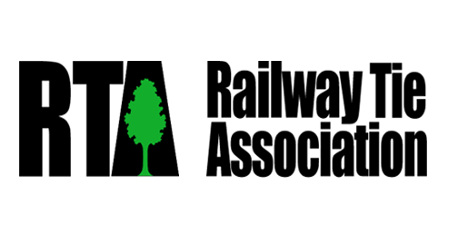 On a year-over-year basis, purchases were up 2.7 percent in March, but production was down 21.1 percent.