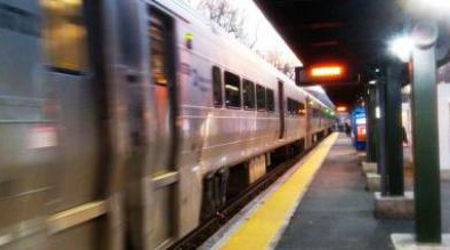 Crews made structural repairs at the Moodna and Woodbury viaducts, and removed a defunct overhead bridge at Day Road in Campbell Hall, New York.

Workers also inspected and reinforced rock slopes adjacent to the tracks to ensure they were free of any loose rocks and brush that could cause delays, Metro-North officials said in a press release.

While service was suspended on the line, the railroad installed 12,639 wood ties, 4,571 feet of welded rail and three new switches. Crews also surfaced 7.6 miles of track and completed 19 field welds.