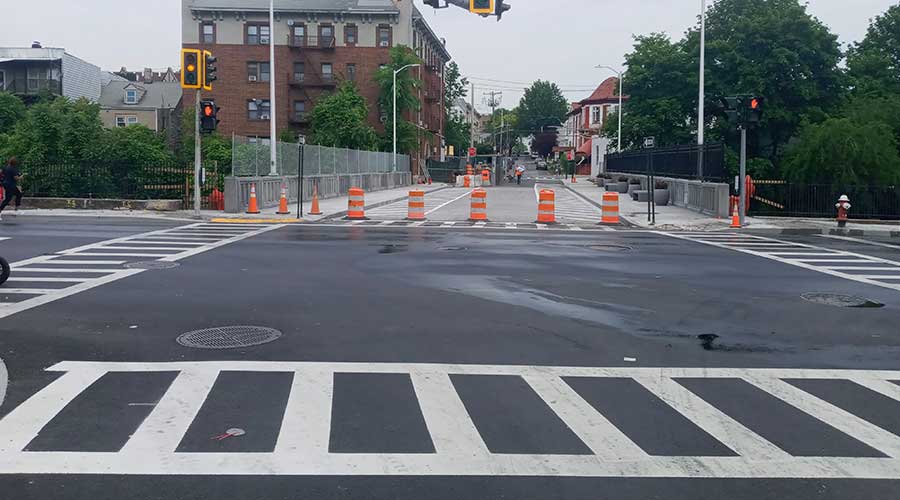 The bridge is one of six that span Metro-North Railroad's New Haven Line in downtown Mount Vernon that the MTA is replacing. The project began in March 2019.

The bridge replacement was part of a combined $23 million project to replace the 6th Avenue Bridge and 10th Avenue Bridge in Mount Vernon. Funding came from the MTA's 2015-2019 Capital Program. The project cost $11.5 million to complete, according to an MTA press release.

The contract to replace the bridge was awarded to E.E Cruz, a civil construction contractor in New York City.

The 10th Avenue Bridge is one of six bridges the MTA is replacing across the New Haven Line in downtown Mount Vernon.