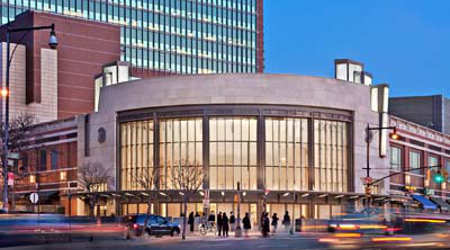 The work is aimed at making operations more efficient by allowing trains to access the Atlantic Yards directly from the terminal, LIRR officials said in a press release.

Currently, empty trains that terminate in Brooklyn have to backtrack east about a half-mile into the Atlantic rail tunnel. Once there, they have to stop and then return west to access the rail yard for servicing and storage before being placed back into service.

"This cumbersome process blocks other trains from using the tunnel for six to eight minutes each time, adding up to about two hours every day," LIRR officials said. "The new switches, among other project developments, will allow for trains to bypass these lengthy steps, and instead, travel directly from Atlantic Terminal to Atlantic Yards, allowing for other train service to flow seamlessly in both directions."

The railroad began the installations this past weekend and plans to continue the work this coming weekend.