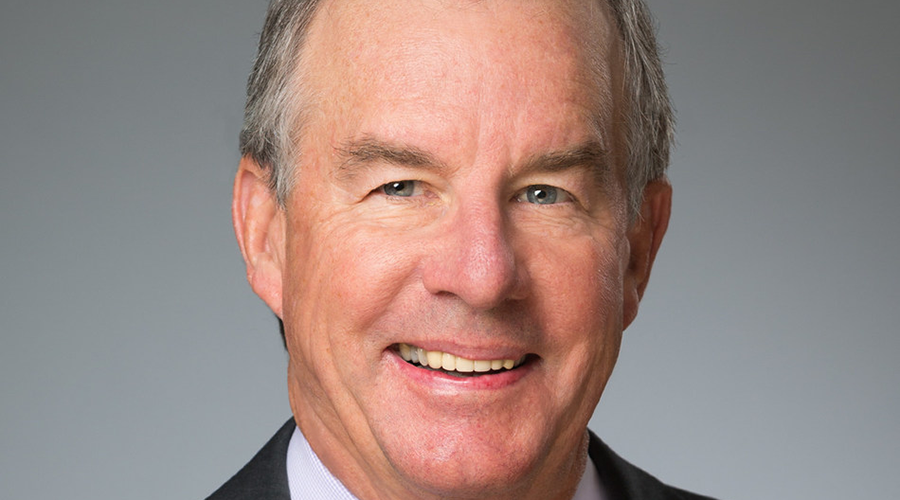 The Greenbrier Cos. Inc. appointed Thomas Fargo to the position of lead director. He succeeds Duane McDougall, who will remain an independent director and member of all Greenbrier board committees, Greenbrier officials said in a press release. Fargo joined Greenbrier's board in 2015 as an independent director and has served as chair of the compensation committee since 2017. He will continue to serve as the compensation committee chair and as a member of the nominating and corporate governance committee. Fargo also serves on the board of directors for Hawaiian Electric Industries, Matson and USAA.

Whitmore Manufacturing LLC and Shell announced the companies will form a joint venture to market, distribute and sell lubricants, greases, coolants and related industrial services to the North America rail sector. The Shell & Whitmore Reliability Solutions LLC joint venture will broaden the reach of products through Shell’s distribution channels, Whitmore officials said in a press release. The joint venture’s production assets will be co-located at Whitmore’s facility in Rockwall, Texas, and operated by Whitmore. The structure is expected to optimize Whitmore’s existing manufacturing capacity through increased production output. The joint venture is subject to customary closing conditions and expects to begin operations in the first half of 2021.

Alstom has acquired B&C Transit Inc., a transit engineering design and construction firm specializing in the passenger-rail sector. The acquisition will extend Alstom’s systems engineering and wayside application capabilities, and reinforce Alstom’s presence on the U.S. West Coast, Alstom officials said in a press release. Upon closing, which is expected in first-quarter 2021, B&C Transit Inc. will become an Alstom subsidiary. Meanwhile, the first Alstom-upgraded ETR470 Pendolino train has arrived in Thessaloniki, Greece. The delivery is part of a TrainOSE project to create the first fleet of high-speed trains in Greece. Alstom is providing depot modernization and corrective maintenance for the five-train fleet.