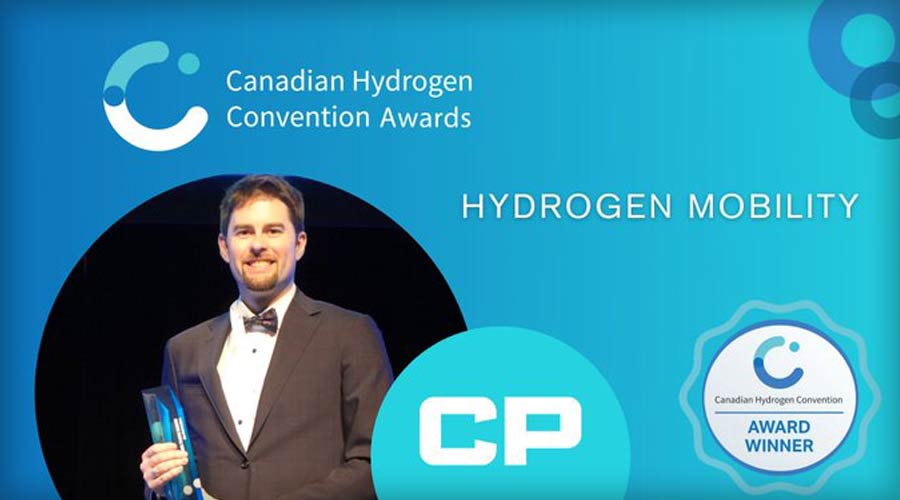 The light-rail car arrived Oct. 5 on a Union Pacific Railroad train and was unloaded onto tracks at RTD’s Mariposa Light Rail Maintenance Facility, agency officials said in a prepared statement.

The car was the last of 55 vehicles ordered by RTD from Siemens for expanded light-rail service through the planned West Rail and I-225 Rail lines, and extensions to the Southwest and Southeast lines.

“This is really a milestone for us given that we now have all the light rail cars we need for our expanding system,” said Austin Jenkins, RTD’s assistant general manager of rail operations.