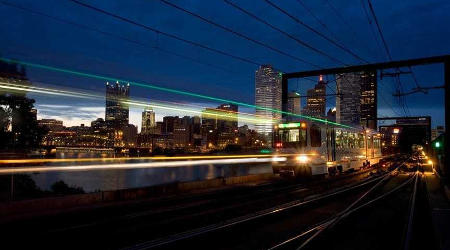 The Port Authority of Allegheny County in fall will begin a two-year project to rehabilitate 55 Siemens-built light-rail vehicles.

The work is expected to extend the vehicles' life expectancy by six years, the Pittsburgh Post-Gazette reported late last week. To complete the project, the authority will increase its maintenance budget by $2 million and hire a dozen employees, according to the newspaper.

Some of the vehicles date back to the mid-1980s, when Pittsburgh's light-rail system opened.

The agency also will evaluate 28 CAF-built vehicles, which are due for a mid-life upgrade, the newspaper reported. The agency will decide whether that work will be performed in-house or by a private contractor.

The CAF vehicles were purchased in the early 2000s.