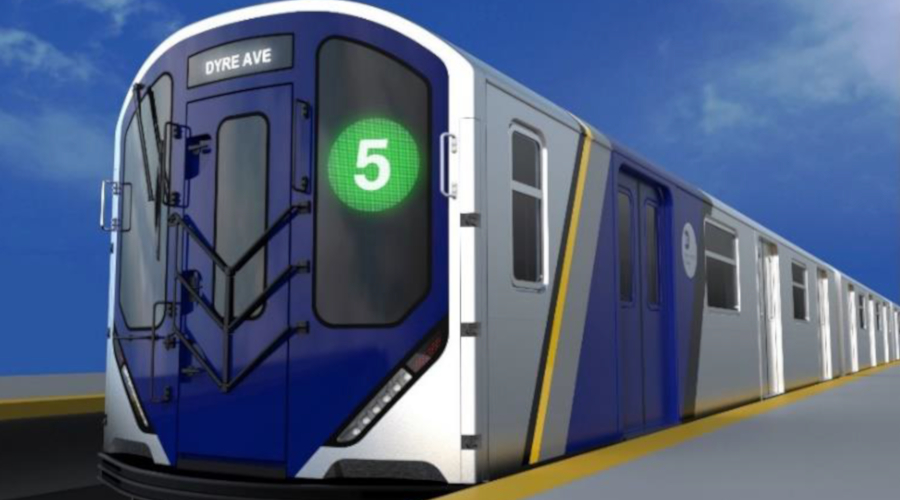 NYCT is planning a base order of 504 rail cars, which will be identified as the R262 class, with the option of 445 additional cars, and a second option to buy an additional 415 cars, NYCT officials said in a press release.

The specification requests for the R262 include an open gangway design, hearing loops for hearing-impaired riders, updated crash standards, state-of-the-art communications and signage, and compatibility with modern signaling systems.

Once delivered, the cars will replace the R62 and R62A subway cars now in use on the Lexington Avenue 456 line, which is planned for a major resignaling project to modern computerized signaling.

Funding of the base order of the R262 cars and its option has been approved as part of the Metropolitan Transportation Authority (MTA) 2020-24 capital plan. The second option for 415 additional cars is conditional on the approval of the MTA 2025-29 capital plan.

The new members include experts and industry leaders in design, construction, technology, engineering, project management, urban planning and academia. To view a list of the 20 new members, click here.