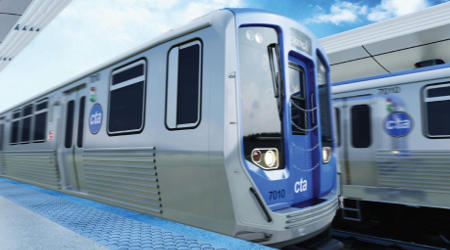 The assembly plant will be the first of its kind to be built in Chicago in 35 years, according to a CRRC press release.

Slated for completion in 2018, the plant will employ 170 skilled workers to assemble new 7000-series rail cars for the Chicago Transit Authority (CTA). The units will be the latest generation of CTA cars.

As part of its proposal, CRRC committed to build the rail cars in Chicago and engage in "innovative workforce development partnerships" to train residents for jobs in the new plant, according to the release.

The facility will produce the 7000-series cars over 10 years.