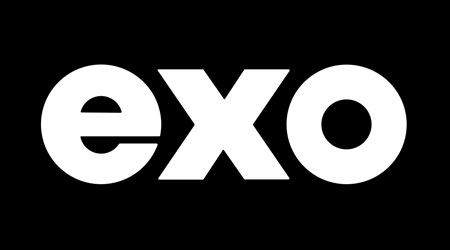 The Charger locomotives, the first of which will be delivered in 2025, will help Exo modernize its fleet and improve service reliability, agency officials said in a press release.

The F59PH locomotives were bought in 2011 from GO Transit in Toronto, where they had been in service since 1989. The Quebec government is funding the acquisition. Exo is greater Montreal’s second-largest public transit operator and provides service on five rail lines.

"This important project further builds on our work to help Canadian cities upgrade their public transportation infrastructures to meet the growing demand for transportation, and do so in a modern, safe and sustainable way,” said Siemens Mobility Canada CEO Yves Desjardins-Siciliano.