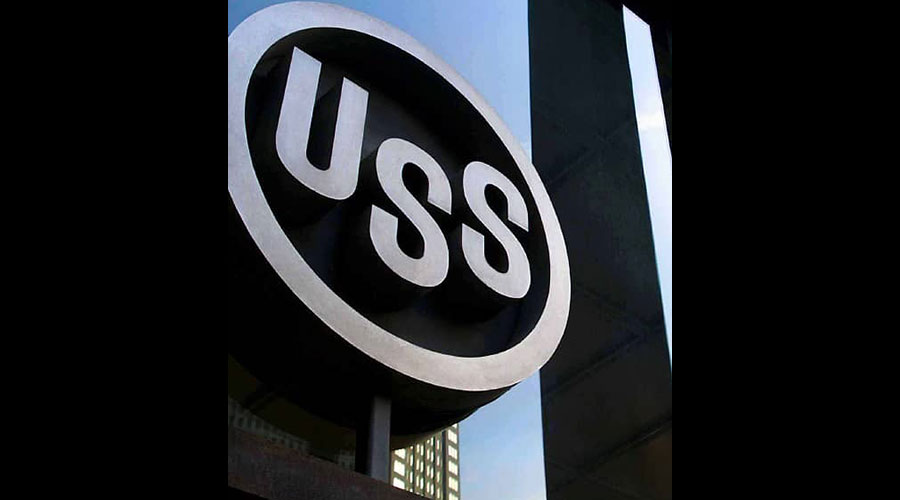 United States Steel Corp. announced yesterday that it has agreed to sell Transtar LLC to an affiliate of Fortress Transportation and Infrastructure Investors LLC for $640 million.

The transaction is expected to close in the third quarter subject to customary closing conditions, including receipt of certain regulatory approvals, U.S. Steel officials said in a press release.

Among the transaction's benefits is an initial 15-year contract to maintain the short lines' existing operations, U.S. Steel officials said.

"By selling Transtar to an experienced railroad operator, [we] can better focus on our broader 'Best for All' strategy," said U.S. Steel President and Chief Executive Officer David Burritt. "In addition, the strong partnership we have created with [Fortress] will ensure continued support of our steelmaking facilities with predictable and cost-effective railroad operations."