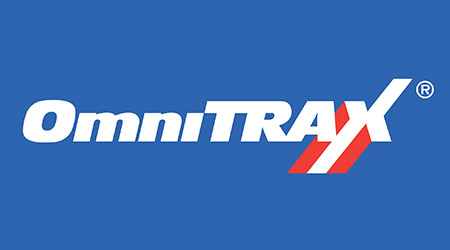 The acquisition is expected to close this month. The price was not disclosed.

"OmniTRAX has been growing at an average annual rate of more than 20 percent for the past five years, and the acquisition of CCRL and CHB allows us to continue to strengthen the valuable network that makes us such an important partner to our customers and believe our increased presence will have a long-term, positive economic impact for all involved,” said OmniTRAX Chief Executive Officer Kevin Shuba in a press release.

Shuba added: "We look forward to working with the Port of Cleveland and are confident our partnership will lead to significant growth in both marine and rail activity."

OmniTRAX has operated the Newburgh & South Shore Railroad in Cleveland and the Northern Ohio and Western Railway in Toledo for more than 20 years. Those rail lines serve the Midwest and Great Lakes regions.

"OmniTRAX has a substantial customer base across their existing network and a history of leveraging their strong partnerships with the Class I railroads to increase revenues and find new lines of business," Gutheil said.