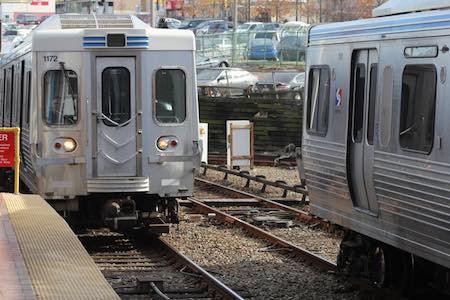 The strike has halted subway, trolley and bus service in Philadelphia, where SEPTA provides 800,000 to 850,000 trips each day, according to a Philly.com report.

Union members took issue with proposed increases in health insurance premiums, along with a cap on pensions. The TWU also asked for additional time between shifts to decrease driver fatigue.

The agency's negotiators "stand ready and willing to continue bargaining," SEPTA officials said, adding that the agency hopes to reach a tentative agreement before Election Day on Nov. 8.

"If we foresee an agreement will not come to pass, SEPTA intends to seek to enjoin the strike for November 8th to ensure that the strike does not prevent any voters from getting to the polls and exercising their right to vote," agency officials said.