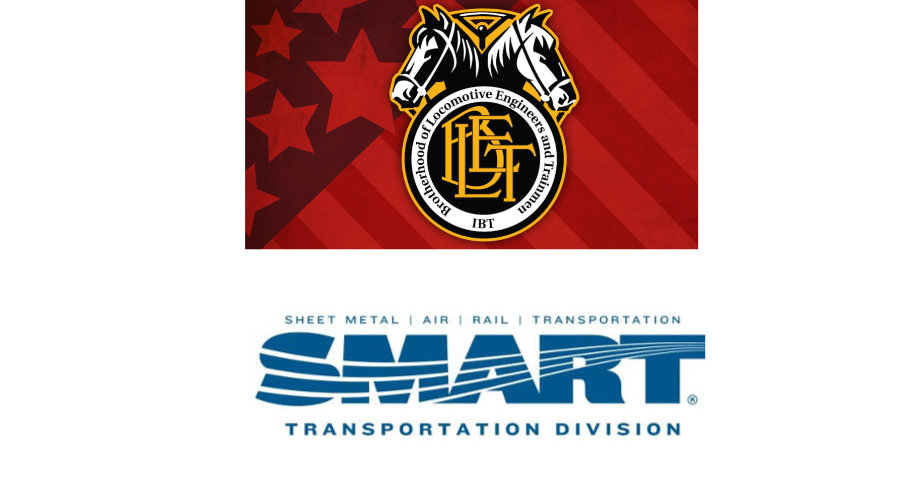 The Brotherhood of Locomotive Engineers and Trainmen (BLET) and the Transportation Division of the International Association of Sheet Metal, Air, Rail and Transportation Workers (SMART-TD) are trying to stop Norfolk Southern Railway from implementing precision scheduled railroading (PSR) in a way that the unions claim will "supplant the train-service crafts of conductors and brakemen by calling locomotive engineers to work their assignments."

Last week, the unions announced they’re taking steps to stop an NS plan that the unions describe as an "operational scheme that makes irrational cuts to employment, maintenance and service levels" in order to generate higher profits for shareholders.

"Because of PSR, NS has eliminated the jobs of over 35% of its operating crew members since December 2018. NS also has been fighting since the summer of 2019 to cut the size of operating crews by half,” said a statement issued jointly by BLET National President Dennis Pierce and SMART-TD President Jeremy Ferguson.

The unions have initiated legal actions intended to force NS to follow their labor contracts, they said.

In an email, NS spokesman Jeff DeGraff said the company’s policy is to not comment on pending legal matters.