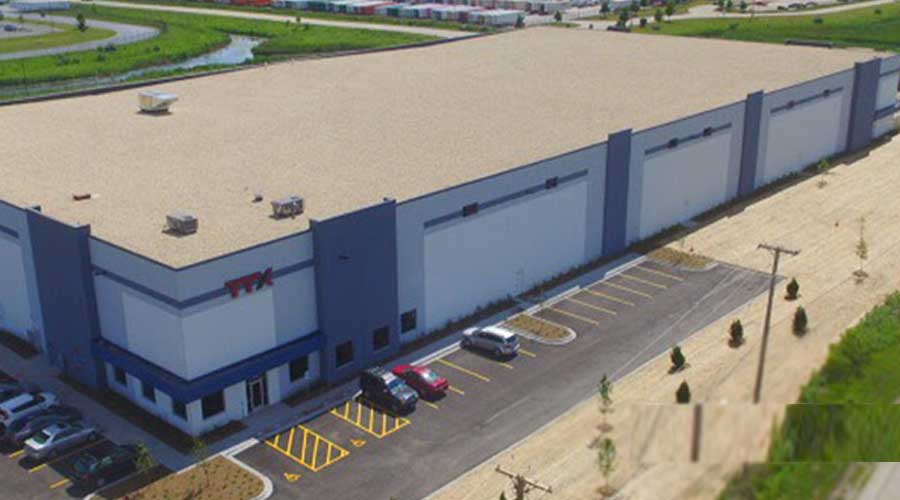 The new facility will help put the freight-car provider in a better position to serve the Class Is that own it, CenterPoint officials said in a press release.

The 6,400-acre CIC-Joliet provides TTX a "clear logistical advantage" with direct access to terminals operated by the railroads, they said.

TTX is owned by nine railroads, including all seven Class Is.

The new facility will sit on 7 acres, two of which will be paved outdoor storage space. The building will have nine exterior docks, one drive-in door and a 32-foot-clear height that will allow TTX to store materials centrally to better serve itself at its field maintenance operation locations, and in turn, provide the railroads with well-maintained cars, CenterPoint officials said.

"Co-locating near its owners was an obvious goal for TTX," said Brian McKiernan, senior vice president of development at CenterPoint.

Chicago is the nation's busiest freight-rail gateway and the third-largest intermodal port in the world, CenterPoint officials said, citing Illinois Department of Transportation information. The department predicts freight volume will double by 2025, making CIC-Joliet "even more attractive to companies that need close rail proximity," they said.