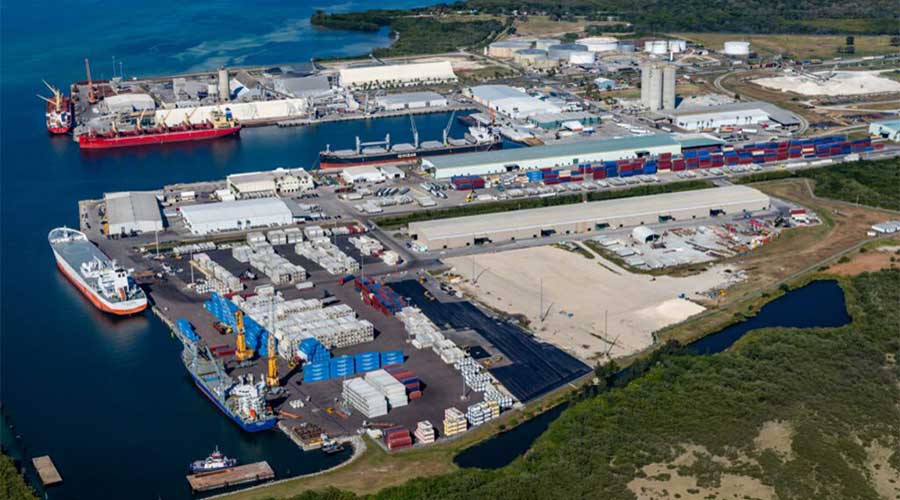 Issued under the Infrastructure for Rebuilding America (INFRA) program, the grant will fund design and construction of additional cargo-handling space and a new container yard access road, as well as for installation of electrical systems for two new mobile harbor cranes that arrived at the port in April, SeaPort Manatee officials said in a press release.

The INFRA funding will be augmented by state and local funds, including $2,147,650 each from a Florida Department of Transportation grant and from SeaPort Manatee revenue. Port officials can now solicit bids for the project, with an eye toward beginning construction in 2023 and completing the work in 2025.

This latest phase of expansion is to augment 18 acres of container yard already completed adjacent to SeaPort Manatee’s berths 12 and 14, plus 6.62 more acres under construction slated for mid-2023 completion. The earlier phases of the endeavor have moved forward thanks to federal, state and local funding totaling more than $18 million.

Containerized cargo tonnage at the port soared by more than 32% in the six-month period ended March 31 over the comparable year-earlier fiscal half, SeaPort Executive Director Carlos Buqueras said. The project will help the port accommodate that increase in business, he said.

“Cargo volumes are projected to continue to rise as SeaPort Manatee flourishes as a vital supply chain gateway for the U.S. Eastern seaboard,” said Buqueras.

The port’s short line, Port Manatee Railroad, directly connects to a CSX mainline, which is less than a mile from the port’s north gate.